Tesla Gigafactory Austin Texas – Tesla from the skies: Meet the man who has an exclusive look inside Giga Texas

Giga Texas, the Tesla plant soon to be fully functional in Austin, is in its final phases of construction. According to Travis County, Tesla has filed certificates of completion on certain sections within the facility.

Joe Tegtmeyer drives down to Tesla’s headquarter’s several times a week. He’s retired, but the former Air Force pilot is still taking to the skies using his drone.

He’s one of four drone pilots Tesla allows to fly alongside the $1.1 billion facility, giving him an inside view that only few have.

Tegtmeyer had already seen dozens of the CUVs.

“I know that there’s more of them,” Tegtmeyer said. “There’s large areas of the factory that are still empty inside, because they’re still under construction. They’re using that to drive the cars and to store some of the cars as well, so it makes it harder to know for sure exactly how many.”

Austin and Berlin are the main hubs for the Model Y vehicle. Musk also announced in the shareholder’s meeting that Tesla plans to start delivering to customers after final certification is complete.

“I’ve met a lot of people out here from all over the country and all over the world that come here to see this,” Tegtmeyer said. “Some of it’s because of the videos and some just because of their interest. I think all of that together really sparked why I wanted to do this.”

One of Musk’s tweets hinted construction could be completed this spring.

Tegtmeyer says he’ll continue to fly his drone, waiting for the day he gets to step foot inside.

“There’s going to be a grand opening for Giga Texas at some point, probably March or April,” Tegtmeyer said. “Instead of trying to peek through windows, hopefully I’ll be able to be inside with everybody else and see what’s going on.”

To read the entire article click on the link below https://spectrumlocalnews.com/tx/austin/news/2022/02/01/tesla-from-the-skies–meet-the-man-who-has-an-exclusive-look-inside-giga-texas– 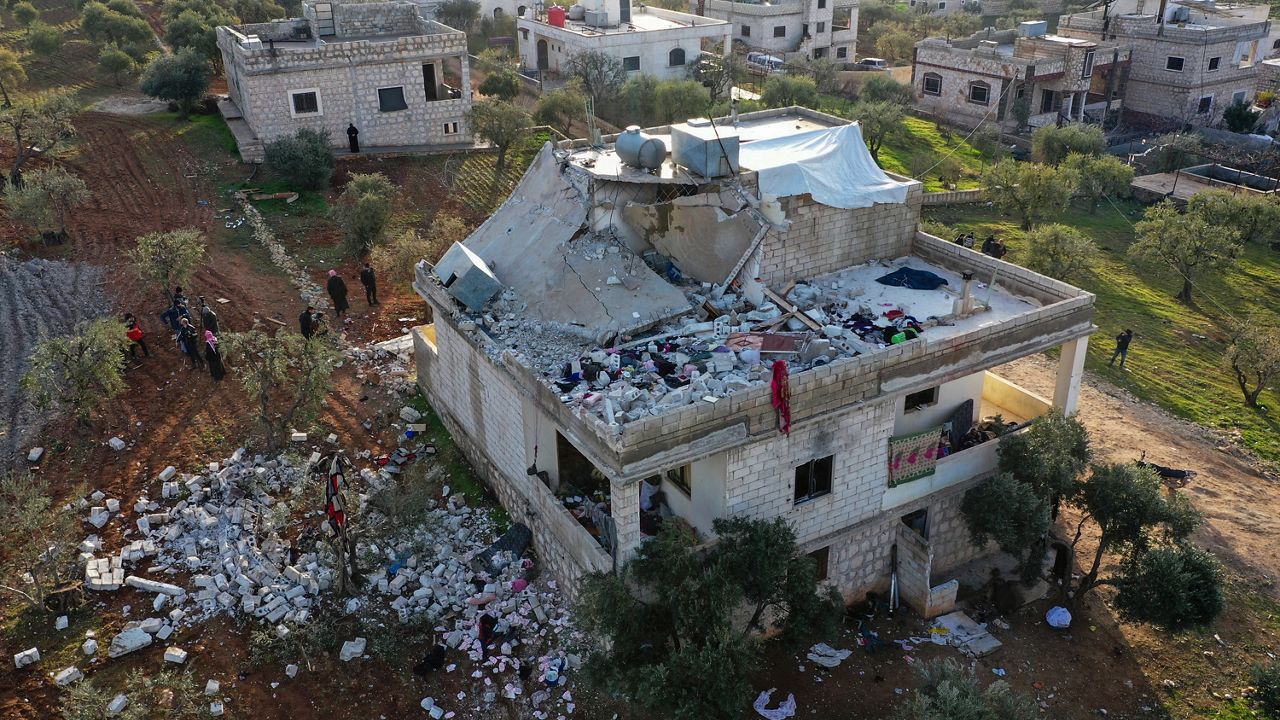 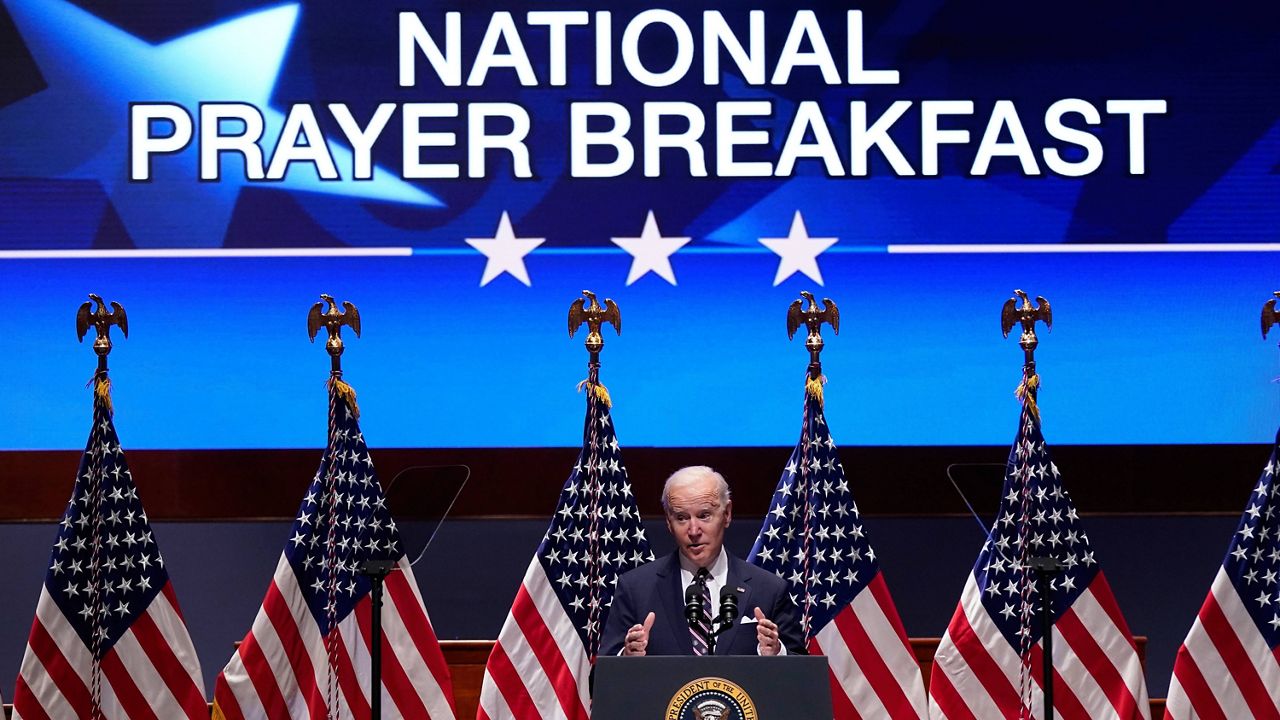 At National Prayer Breakfast, Biden says he has faith U.S. unity will be restored 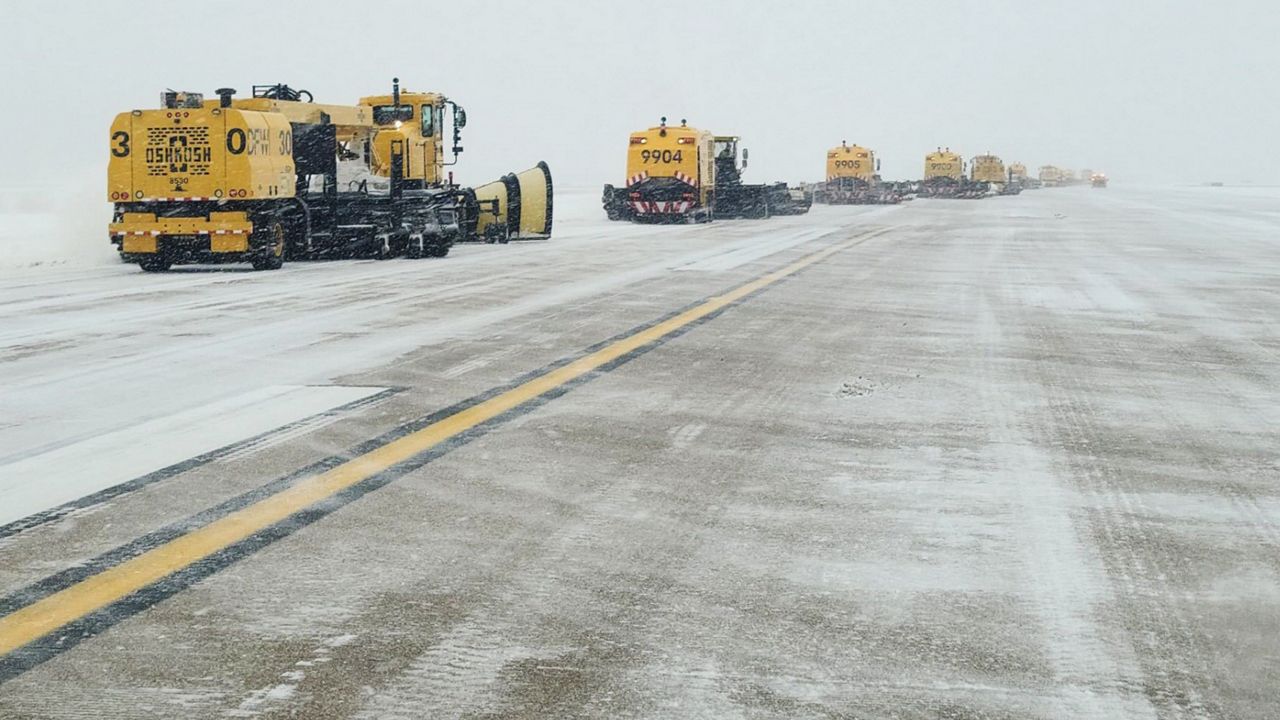 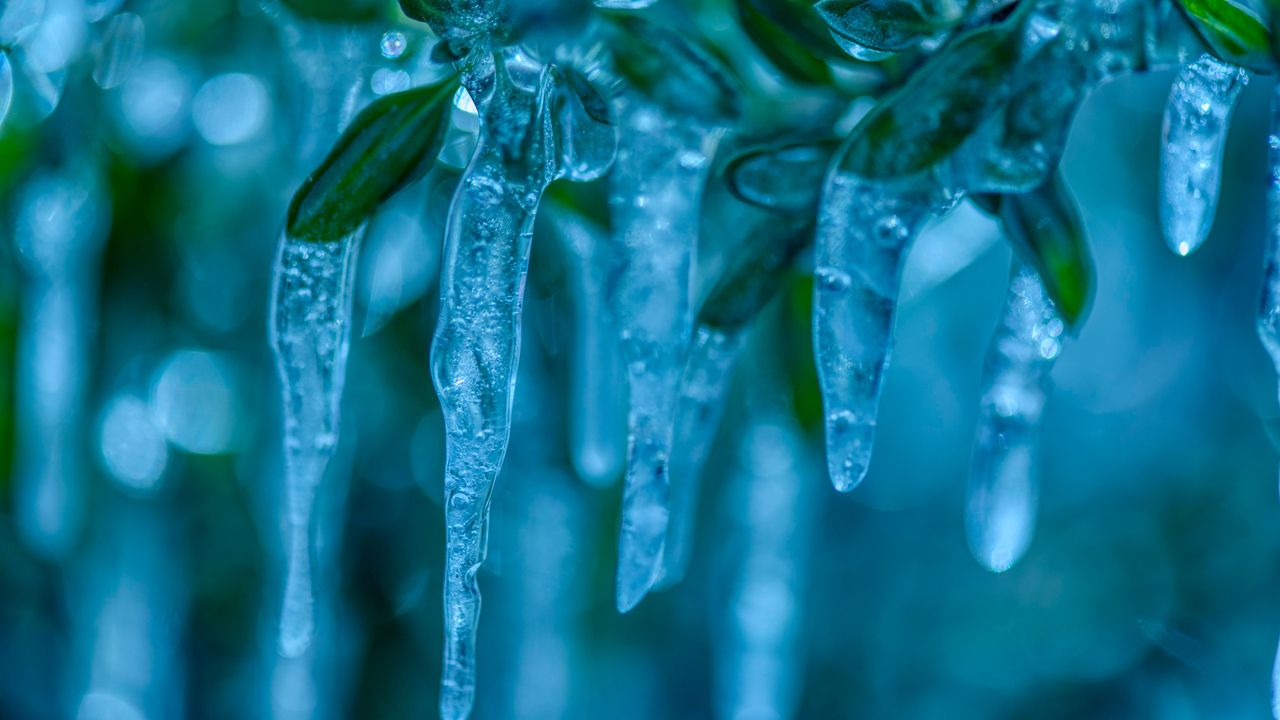 ‘We are seeing our game plan work:’ ERCOT CEO says they are prepared as winter storm hits Texas 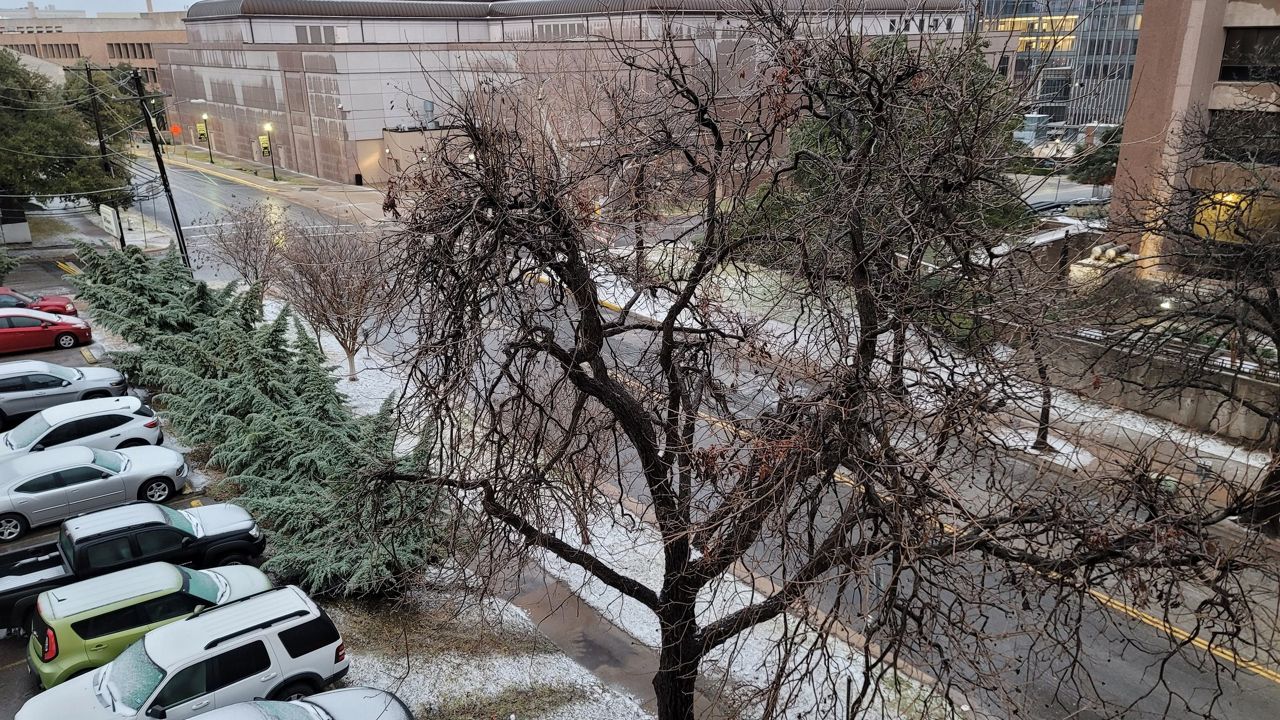 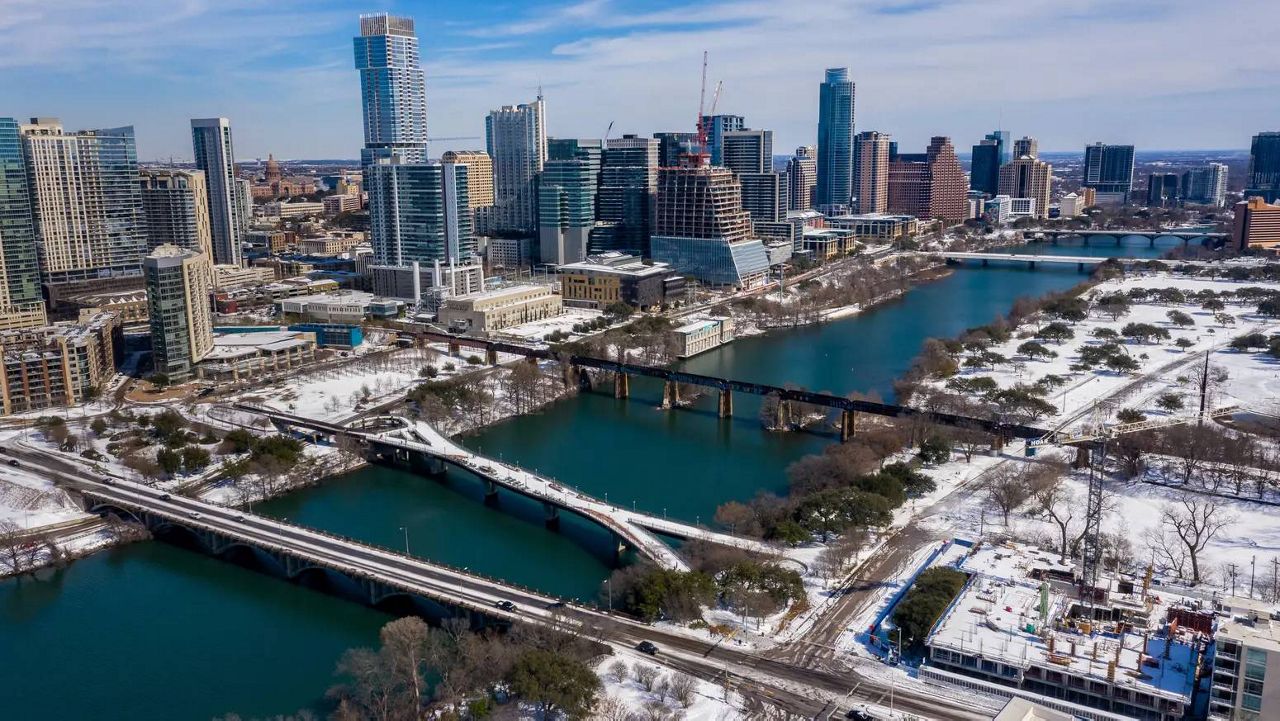 Tom is a construction estimator with over 35 years of experience in the industry from field work to general contracting.

This site uses Akismet to reduce spam. Learn how your comment data is processed.